Discounts are available for parties of 2 or more.  Please contact us for more details.

Glasgow is one of the fastest growing tourist destinations in the UK and it’s not difficult to see why.  From its 12th century Cathedral to its 21st century Transport Museum; from its Charles Rennie MacIntosh architecture to its vibrant Street Art, Glasgow really does have it all.  A visually contrasting city to Edinburgh, Glasgow has a rugged and alluring charm unlike any other.

All the phases of this fine city’s history are on display as we wander from medieval to modern, from Glasgow Green in the east to Kelvingrove Park in the west.  The Full Day Glasgow Experience takes in all the very best locations the city has to offer, including The Necropolis (our very own ‘City of the Dead’), the neo-Gothic University, the ultra-modern Riverside Transport Museum and Templetons Factory, which must be one of the most beautiful factories ever built.  But don’t take our word for it, come and judge for yourself. 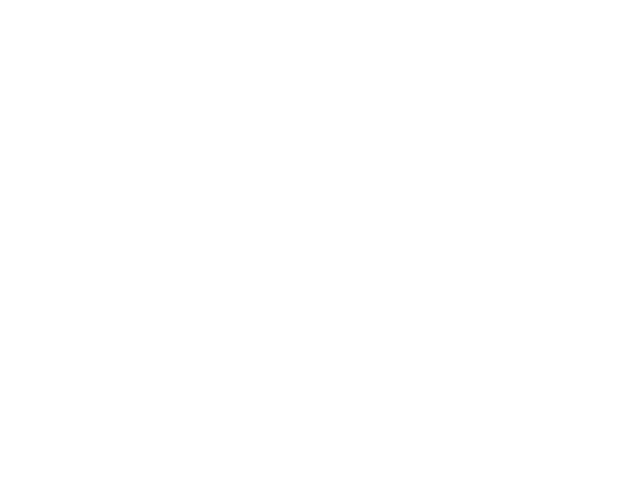 I want to create photographs that tell stories and show character; that capture light in fleeting moments and that encourages the viewer to explore further.

sarahrobson57
☆☆☆☆☆
Read More
This is the second time I've been out on a photo walk with Tommy, this time with a friend visiting from Canada. Another grand day - loads of good advice and top tips for great pictures, a real mix of locations - from picture postcard scenes to street art and abstracts